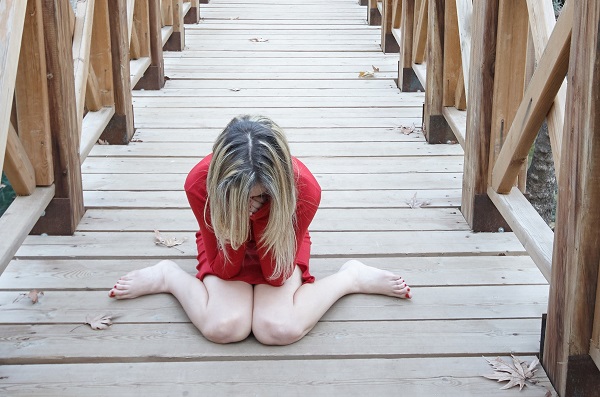 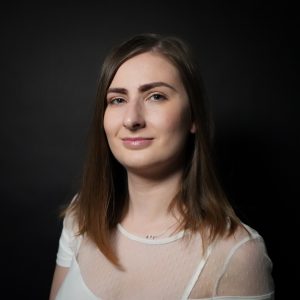 Viktorie and Ester. Two girls, I didn’t know but had something in common with: we’re autistic. Or, more precisely, they were, I still am. Unfortunately, the two girls committed suicide. Unfortunately, they were not the only ones. According to the latest research from the Swedish Karolinska Institute, autistic women are the most common group attempting suicide.

Commenting on the results of the study for Spectrum News, associate professor Paul Lipkin, a pediatrician at the Kennedy Krieger Institute in Baltimore, USA, said: “Autism in and of itself, independent of intellect, seems to be an important contributor to suicidal thought — which makes one wonder if there’s a neurobiological relationship between the brain of someone with autism and the brain of someone who has mood problems and suicidal ideation.”

Unfortunately, the statement does not surprise me and shows that there is still too narrow a view on this alarming problem among laypeople and professionals. Why?

Whenever I read about an autistic person’s attempted suicide from an allistic person, I never read why the person wanted to kill themselves; and, in fact, the person probably doesn’t even care or thinks that people on the spectrum are just committing suicide just because they’re on the spectrum. Never the reader will get to know what is bothering the person or what they’re having problems with, or these thoughts will be communicated to the reader by, at best, an allistic observer, such as a parent, so we do not know if these are their assumptions or if the autistic person told them.

Just seeing that there are huge differences between the suicides of autistic men and women should force us to look at this problem from the point of view of societal norms, not just biology, as some people wrote on the Internet when this report appeared.

I am not a psychologist or a gender scholar, and my thoughts are based only on the experience of myself and others on the spectrum and on the information available in professional resources. Being on the spectrum poses much danger: The danger that your relatives will abuse you, that you will be bullied at school or in the workplace, that you will not actually find a job, that you will end up on the streets and die prematurely. Some people attempt suicide for one of these reasons.

If you are a woman, it is even worse because, in addition to ableism, you also experience sexism. Sometimes, when discrimination is against you, it is impossible to tell if it was because of your gender or your disability. Probably both played a role in this. Autistic men will hardly offer you any hand; they often lament that you, as women, ignore them and refuse to go on dates with them, or immediately write a treatise on why you, as women or people from ethnic minorities, are less qualified for your job (see the scandal surrounding James Damore, a former Google employee who is autistic). But don’t expect too much from allistic women either; the pressure to be the “right woman” who always has a tidy, well-groomed place, a job, a spouse of the opposite sex, and two children is strong and they sometimes abuse their woman positions to discriminate against other people. Such an example is the Czech Television report from the Svitávka municipality, where there were plans to build houses for people with intellectual disabilities. There is a woman on the audio recording of the council, whose speech could be summarised as follows: “I am a woman, and I do not want us to live with people who are physically mature men but with the mental level of twelve-year-old children. I’m afraid of them.” White women expressed a similar fear in discussions about accepting refugees: “I am a woman, and I do not want horny black men to run around here.” By the way, when I write an opinion somewhere about autism, the first person to attack me, make a complaint against me, and so on, in the vast majority of cases, is a woman.

And so we are in a situation where the most vulnerable members of this society are slipping through the net, but we are not doing anything about it, or we are doing something that does not help them anyway. But as long as autistic women, especially autistic people with multiple disabilities, are pushed to the margins of society, we will never get rid of this problem.